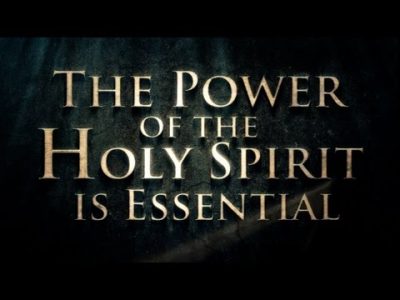 Acts 19:11-16 New International Version (NIV)
11 God did extraordinary miracles through Paul, 12 so that even handkerchiefs and aprons that had touched him were taken to the sick, and their illnesses were cured and the evil spirits left them.
13 Some Jews who went around driving out evil spirits tried to invoke the name of the Lord Jesus over those who were demon-possessed. They would say, “In the name of the Jesus whom Paul preaches, I command you to come out.” 14 Seven sons of Sceva, a Jewish chief priest, were doing this. 15 One day the evil spirit answered them, “Jesus I know, and Paul I know about, but who are you?” 16 Then the man who had the evil spirit jumped on them and overpowered them all. He gave them such a beating that they ran out of the house naked and bleeding.