1a – Replace Fear with Faith 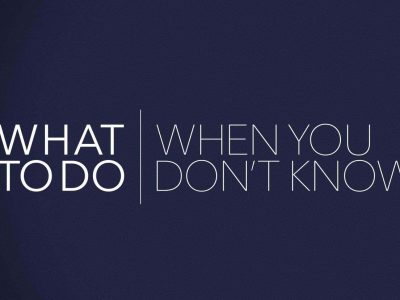 King Jehoshaphat received a bad report concerning a multitude of enemy forces and his first response was fear. This is understandable, because the coalition of enemy forces aligned against him were quite formidable. However, Jehoshaphat did not remain paralyzed by fear. Instead he turned his fear into faith!