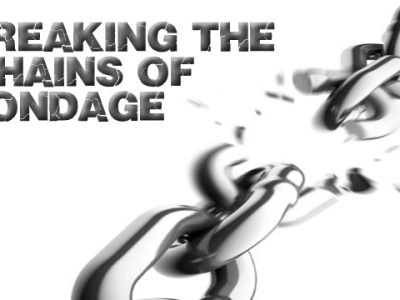 14 Jesus returned to Galilee in the power of the Spirit, and news about him spread through the whole countryside. 15 He was teaching in their synagogues, and everyone praised him.

16 He went to Nazareth, where he had been brought up, and on the Sabbath day he went into the synagogue, as was his custom. He stood up to read, 17 and the scroll of the prophet Isaiah was handed to him. Unrolling it, he found the place where it is written:

18 “The Spirit of the Lord is on me,
because he has anointed me
to proclaim good news to the poor.
He has sent me to proclaim freedom for the prisoners
and recovery of sight for the blind,
to set the oppressed free,
19     to proclaim the year of the Lord’s favor.”[f]

20 Then he rolled up the scroll, gave it back to the attendant and sat down. The eyes of everyone in the synagogue were fastened on him. 21 He began by saying to them, “Today this scripture is fulfilled in your hearing.”

46 “But why do you call Me ‘Lord, Lord,’ and not do the things which I say? 47 Whoever comes to Me, and hears My sayings and does them, I will show you whom he is like: 48 He is like a man building a house, who dug deep and laid the foundation on the rock. And when the flood arose, the stream beat vehemently against that house, and could not shake it, for it was founded on the rock. 49 But he who heard and did nothing is like a man who built a house on the earth without a foundation, against which the stream beat vehemently; and immediately it fell. And the ruin of that house was great.”