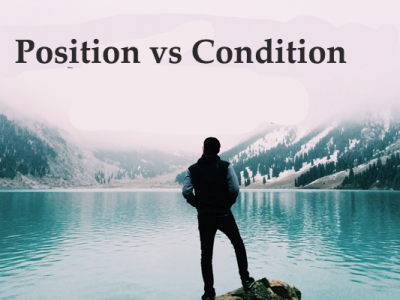 22 For as in Adam all die, so in Christ all will be made alive… 45 So it is written: “The first man Adam became a living being”; the last Adam, a life-giving spirit.

36 For what will it profit a man if he gains the whole world [or a bowl of lentil stew and bread], and loses his own soul? 37 Or what will a man give in exchange for his soul?

12 Therefore, just as sin entered the world through one man, and death through sin, and in this way death came to all people, because all sinned— 13 To be sure, sin was in the world before the law was given, but sin is not charged against anyone’s account where there is no law. 14 Nevertheless, death reigned from the time of Adam to the time of Moses, even over those who did not sin by breaking a command, as did Adam, who is a pattern of the one to come. 15 But the gift is not like the trespass. For if the many died by the trespass of the one man, how much more did God’s grace and the gift that came by the grace of the one man, Jesus Christ, overflow to the many! 16 Nor can the gift of God be compared with the result of one man’s sin: The judgment followed one sin and brought condemnation, but the gift followed many trespasses and brought justification. 17 For if, by the trespass of the one man, death reigned through that one man, how much more will those who receive God’s abundant provision of grace and of the gift of righteousness reign in life through the one man, Jesus Christ!