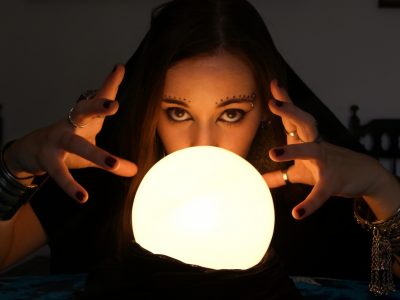 The word occult is a word that I think we are all familiar with but perhaps do not understand. We think that the occult is far removed from our society, our circles of influence. The truth is that the occult is all around us and gaining popularity with each day. Just turn on your TV or watch a movie, the occult has mainlined.

The word occult can be defined as: matters regarded as involving the action or influence of supernatural powers or some secret knowledge of them. There is a hidden component to the occult. The word also has the meaning: to shut off from view or exposure. That which is hidden. The true source of the power at work is secretive.

There are things, occult involvements, which people, find themselves entangled with that affect not only their lives but those around them now and in generations to come. In dealing with the root of the occult, within ourselves, we must become aware of the symptoms and then be willing to accept deliverance from them. Only then can we be affective in ministering deliverance to the people of the land.