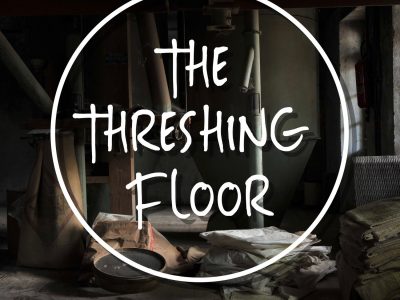 2 Samuel 24:24 New King James Version (NKJV)
24 Then the king said to Araunah, “No, but I will surely buy it from you for a price; nor will I offer burnt offerings to the Lord my God with that which costs me nothing.” So David bought the threshing floor and the oxen for fifty shekels of silver.

2 Chronicles 3:1 New King James Version (NKJV)
Solomon Builds the Temple
3 Now Solomon began to build the house of the Lord at Jerusalem on Mount Moriah, where the Lord had appeared to his father David, at the place that David had prepared on the threshing floor of Ornan the Jebusite.