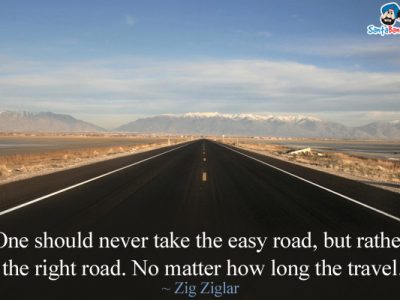 23 And you, Capernaum, who are exalted to heaven, will be brought down to Hades; for if the mighty works which were done in you had been done in Sodom, it would have remained until this day.

6 … [God] condemned the cities of Sodom and Gomorrah to destruction by reducing them to ashes, having made them an example to those who would live ungodly lives thereafter; 7 and if He rescued righteous Lot, oppressed by the sensual conduct of unprincipled men 8 (for by what he saw and heard that righteous man, while living among them, felt his righteous soul tormented day after day by their lawless deeds.

27 And Abraham went early in the morning to the place where he had stood before the Lord. 28 Then he looked toward Sodom and Gomorrah, and toward all the land of the plain; and he saw, and behold, the smoke of the land which went up like the smoke of a furnace.

God Bless you and we hope to worship with King with you soon!